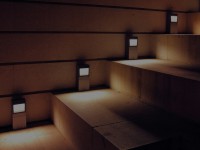 President Obama signed into law The Protecting Americans from Tax Hikes (PATH) Act on December 18, 2015.  The PATH Act includes renewal of number of expired tax deductions, credits, and incentives as summarized below:

Please contact us for further detail of provisions included in the PATH Act. 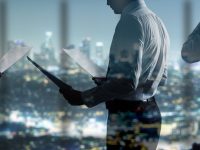 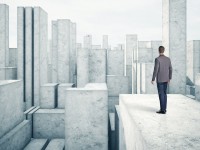 Many foreign companies make sales into the United States without being subject to US federal taxation under the respective international tax treaties. That is, tax treaties usually contain a provision providing a higher threshold for taxation than the US tax law. This higher threshold is commonly referred to as a permanent establishment (“PE”). Foreign companies are protected from US federal taxation as long as their activities do not create PE in USA.

However, the fifty US states are not bound by the federal rules and tax liabilities may exist even if the company has no federal taxable income. Traditionally, states apply physical presence test to subject foreign and out-of-state businesses to state income/franchise tax. A variety of factors can create physical presence, including but not limited to having inventory, employee, fixed asset, warehouse or office in the state. However, many states have recently adopted Economic Nexus thresholds that would subject a company to state taxation even if the company has no physical connection in the state. Currently, there are 40+ states that have Economic Nexus standards that vary in their criteria for determining if a business has an economic presence.

For example, under the California’s Economic Nexus standards, a company with in-state sales exceeding $500,000 (subject to annual adjustment) is subject to California income tax even if it has little or no physical connection with the state.

The reassessment of California franchise tax liability based on worldwide filing versus the water’s-edge filing may result in significant liabilities should the group’s water’s-edge election gets disrespected. California FTB auditors recently received training on this matter and are now actively looking for this issue on audit.

Under Economic Nexus standards, many foreign companies find themselves in the position of having created taxable presence with the states and have potential exposures for significant state tax liabilities, penalties and interest. We recommend that companies with in-bound sales from foreign affiliates should evaluate the tax implication of Economic Nexus and its potential impact to water’s edge election to avoid complex with the state taxing authorities.